Many of us were out during storm that hit Brown County on Friday. Most of the county sustained damage due to the high winds, hail and torrential rains. It appeared that the storm was more severe on the west side of Brown County. Buildings were blown over as well as roof, trees, signs, vehicles, hangers @ the Sabetha airport as well as some airplanes. Some homes also were damaged.

Many crops suffered damage due to the intense winds. Even though the storm was short lived, it wreaked havoc causing many thousands of dollars in damage over a good portion of the county.

One thing always stands out in my mind every time we have a catastrophic event in our county, the residents ALWAYS pull together to help each other. Even while the storm was still upon us, many people were clearing streets and roadways for emergency crews. Utility workers were out working on downed power lines. Farmers came in to towns to help clear trees and debris with their equipment. Neighbors were checking on each other and helping wherever they could to help those who couldn’t help themselves. We are truly blessed to live in such a county!

I would like to thank everyone who helped out during this storm. You all definitely make a positive difference and it is greatly appreciated! 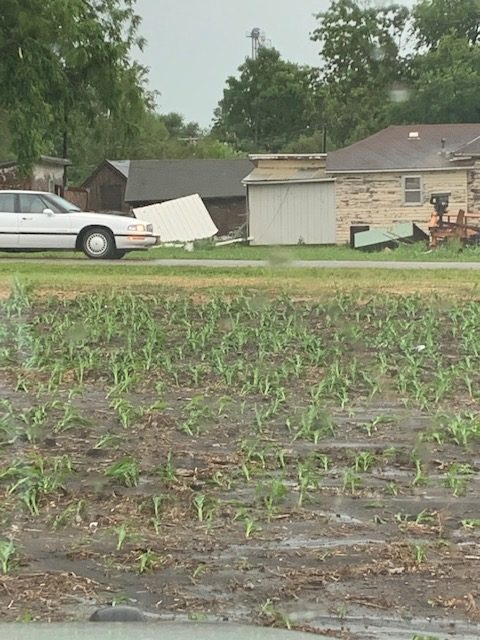 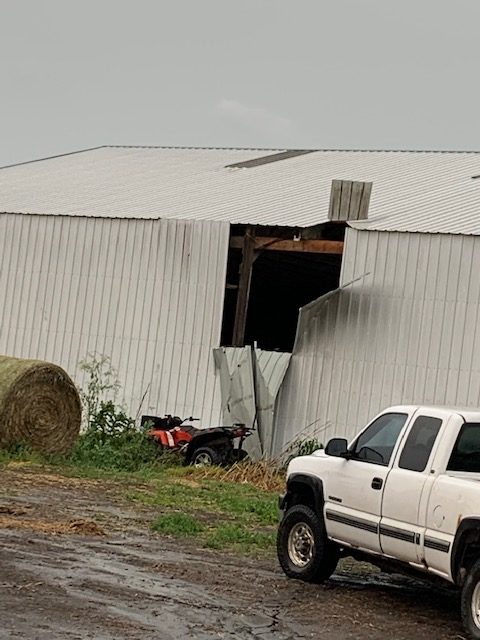 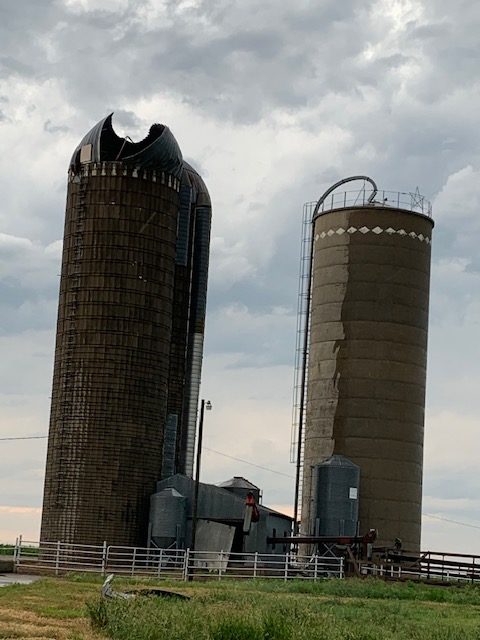