On 2-7-2022 at approximately 12:20 a.m., a Brown County deputy initiated a traffic stop in the vicinity of 250th and Kestrel. Upon interdiction with the driver, James Scarberry 50 Falls City, Nebraska–it was discovered his drivers license was suspended. Approximately 28 grams of Meth was taken in to evidence. Scarberry was arrested on charges of Driving While License Cancelled, Suspended or Revoked, Possession of Meth, Possession of Drug Paraphernalia, No Drug Tax Stamp and Distribution of Meth 3.5<100 grams. 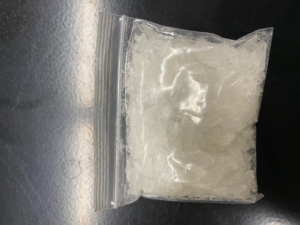 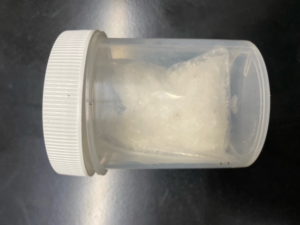 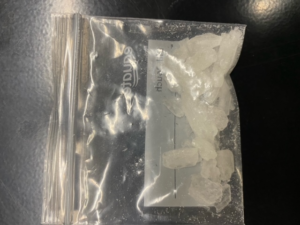 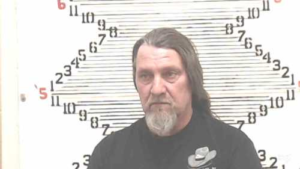