On 2-20-2022 based on an investigation, a search warrant was executed at 114 W. Front Street in Fairview by the Brown County Sheriff’s Office Drug Task Force. Over 2.5 grams of Meth, 2 grams of marijuana as well as Meth Pipes, Marijuana Pipes and other paraphernalia were taken in to evidence. 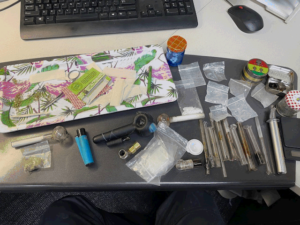 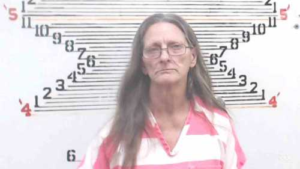 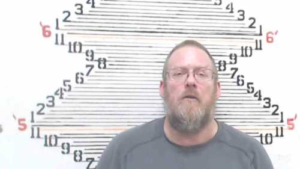 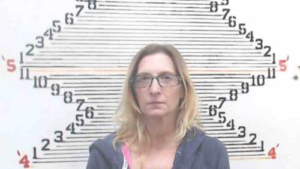